Seizing the opportunities of emerging tech

How to express your individuality in business

4th Industrial Revolution: Lessons from the past 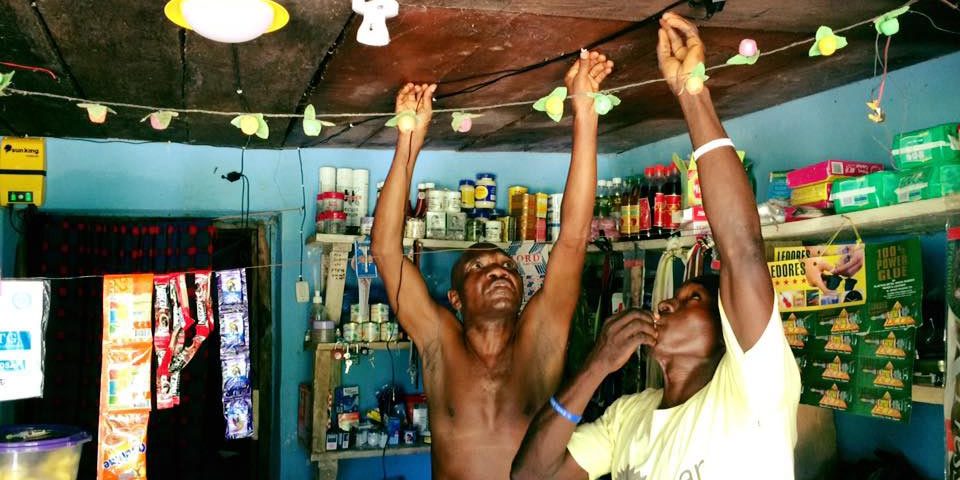 You’d never guess that such a tech-driven company was founded by a Boda Boda (motorcycle) driver himself. But Ricky is on a mission. Boda Bodas are the main way of getting around Kampala, a city of 1,5 million people. After dropping out of school due to unfortunate circumstances, Ricky decided to become a Boda Boda driver. He was doing well until one day, everything changed: his friend was killed in a motor cycle accident. From that day, Ricky decided his purpose was to make catching Boda Bodas safe. A study conducted at the National Referral Hospital in Kampala, identified that approximately 40% of its trauma cases were due to Boda Boda accidents. 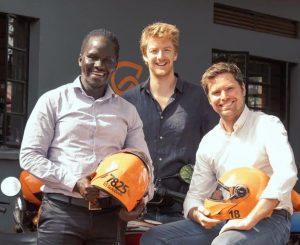 Ricky started by buying a second helmet for his passengers, insisting they wear it. This garnered rave reviews and countless recommendations. The next step was naturally to go digital. Ricky partnered with tech investors to create the motorcycle version of Uber, called SafeBoda. Before, hailing a Boda involved standing on a street corner, trying to wave one down as they zoomed by. Now all it takes is one tap on a smartphone. SafeBoda’s drivers are trained in safety and are provided safety equipment. There are currently over 6,000 drivers in the network, enjoying a 30% improvement in their revenues because of the app. Over 2.4 million passengers have had safer rides with 40% reduction in the likelihood of death, and 70% reduction in severe injury. SafeBoda expanded to Kenya in 2018 and plans to develop its presence in 20 African cities.

Ricky was named among Forbes 30 most promising young entrepreneurs in Africa in 2018, and won the 2017 Young Achievers Award for business.

June was only a first year Economics student when she founded Beiless Group, a full service digital creative and marketing agency, in 2015. The agency has worked with over 52 clients from Kenya and are actively expanding in the region. 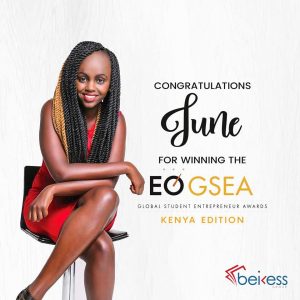 June didn’t always have it easy, but found solutions wherever she could. Growing up in Dandora, she faced the misconception that she lived in a sprawling slum with little hope for its inhabitants. In 2013 she set up Mustard Seeds, a community focused organisation to clean up areas of the slum. She and some friends started by unclogging the drainage systems and collecting piles of rubbish themselves. Other youths soon got inspired to keep their regions clean, and Mustard Seeds started a competition for the winning region. June secured backing from the United Nations Environmental Programme (UNEP).

While she wasn’t building charity organisations, June applied herself diligently to her studies and went on to study Economics, and signed up for a student technology training programme. The programme taught students about e-commerce and digital marketing, and June thought, ‘Why not put this to good use’.

Through her Mustard Seeds network she reached out to small business offering to do their Google Adwords for a small fee. However, this didn’t gain enough traction. Then she spotted a market gap for advertisements in public service vehicles in the central business district. After asking around she realised there was virtually no competition in this niche. It snowballed from there.

Nthabiseng Mosia is a South African-Ghanaian entrepreneur who’s connecting off-grid communities in West Africa to pay-as-you-go solar electricity. Her company, Easy Solar was founded in 2015 in response to the energy accessibility problems in Sierra Leone. About two-thirds of sub-Saharan Africans lack access to electricity, but in Sierra Leone, that figure is closer to 90%. Easy Solar offers high-quality solar products and appliances on a rent-to-own financing model. It’s enabled by an online platform that allows for the creation of credit scores and remote customer support. 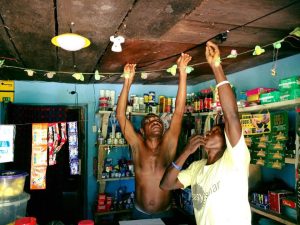 Easy Solar has connected more than 50 000 people (8 000 households) to electricity. Mosia estimates that over the next five years their existing customer base will save $3.5 million by switching to solar.

Mosia now resides in Sierra Leone and was voted one of South Africa’s 100 Most Influential Young People of 2017. “Never apologize for wanting a seat at the table and pursuing your dreams. Being daring enough to create something that makes people’s lives better means that you belong there, because that’s courage. And courage and perseverance in entrepreneurship are everything,” she said in an interview with Lionness of Africa. “Dare to go after your dreams, no matter how ridiculous they or the notion of you being the one to achieve them seems.” 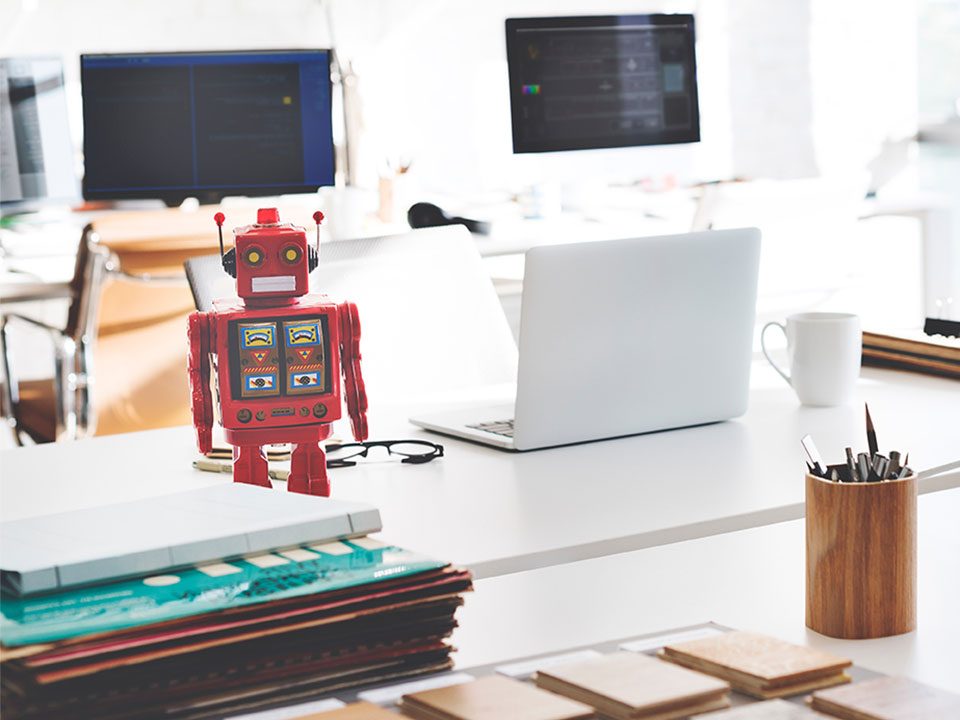 Artificial Intelligence: How to remain relevant in a digital world 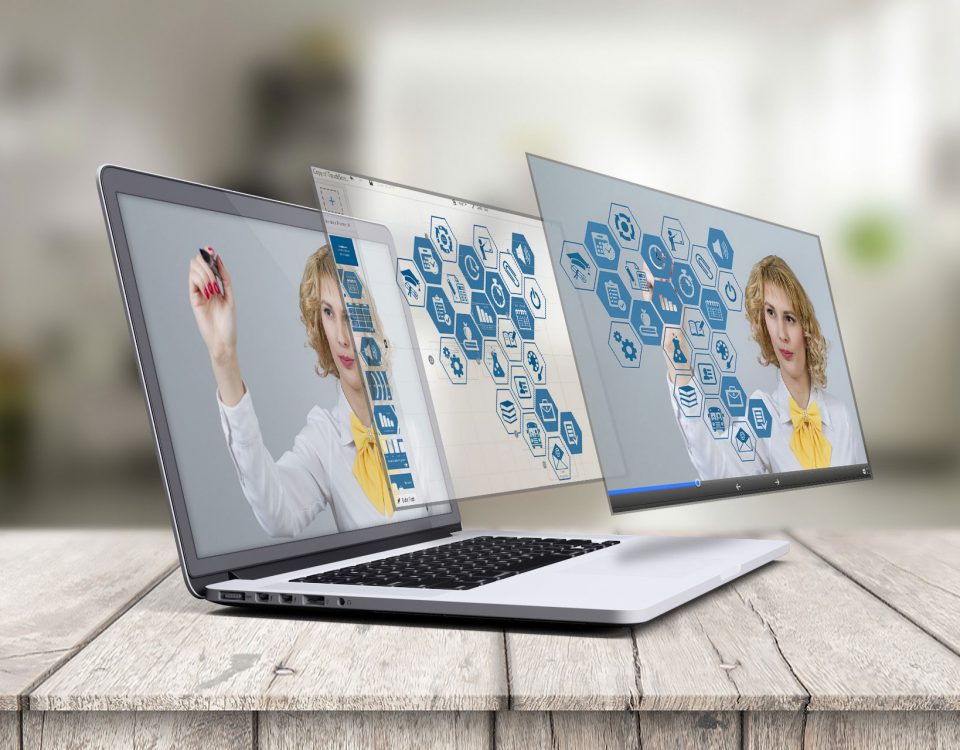 Education in the 4th Industrial Revolution 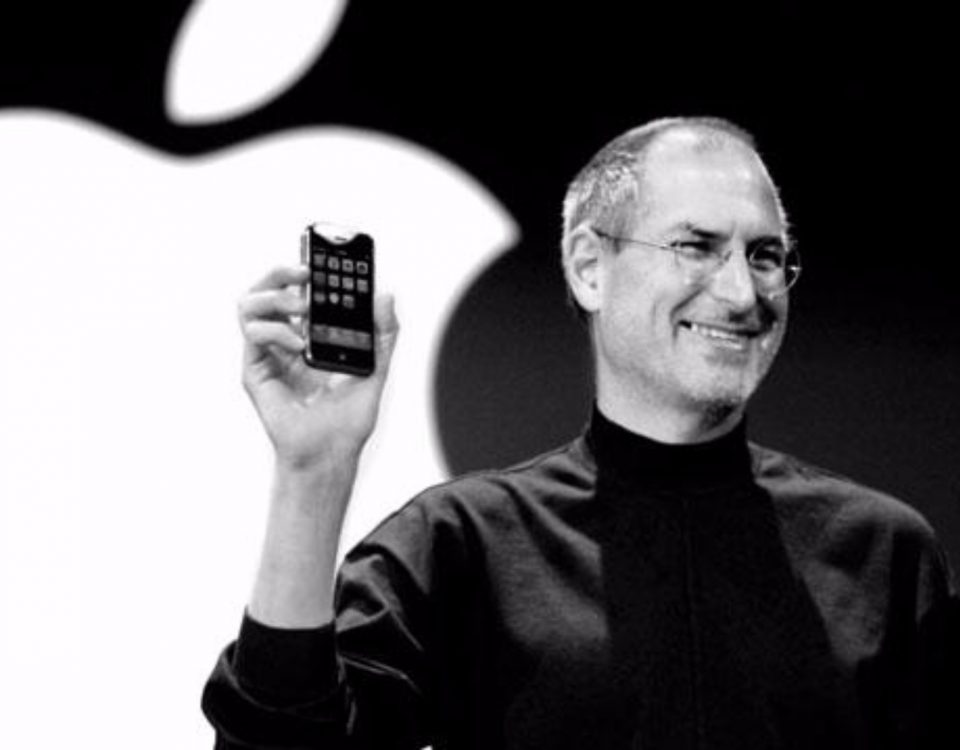